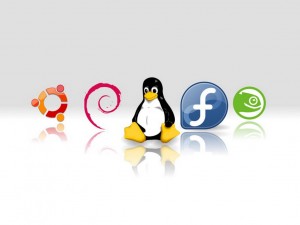 Linux operating systems are attractive options in times of financial limits in cutbacks. Linux operating systems aren’t just an inferior “free” option, though. Many of them are also streamlined, easy to use and powerful. One of the elements that make many people feel intimidated about using Linux is that there are so many distributions (called Flavors) to choose from. These flavors are all the products of different creative teams and philosophies, but it doesn’t have to be hard to choose. Here is a list of some of the best Linux flavors available and how to determine whether each flavor is right for you.

Slackware is one of the oldest flavors of Linux, though it was once the most popular there was. Unlike some flavors, Slackware can be technically complicated, but it does have advantages. Slackware is an incredibly stable system, and considered the least buggy out of all of them. The downside of this stability is that the flavor is difficult to build on, and doesn’t have many applications. Slackware is popular OS for servers

Debian is an old flavor of Linux, dating back to the early nineties. However, it has come a long way. It is considered very stable and has a massive library of working software available. It comes in four stages from the experimental release to the final release, so those willing can take advantage of the cutting edge. For those who don’t like using under-construction software, the releases can be slow, meaning the final releases are usually outdated soon after release.

Fedora is a Linux flavor that has the advantage of being supported by a profitable company, while still respecting the free software community. Fedora is considered one of the more up-to-date flavors and has the most modern features and applications. Fedora is considered somewhat difficult to use for those who aren’t used to it.

Ubuntu is one of the newest flavors available for Linux, but is already immensely popular. It is also very easy to use and popular with users who are new to Linux. It also has a huge library of user-created documentation for those having trouble. It has a 6 month schedule of releases, which ensures that it has every feature that the modern and tech-savvy user is looking for. For some people, however, the rapidity of the updates and changes can be too much to remember.

These are the 5 most widely used Linux flavors, depending up the taste and user experience Linux users rate them over one another, however if you are just starting out with Linux my personal suggestion would be to go with Ubuntu as it is most user friendly and one can try it with with minimum effort as in windows. 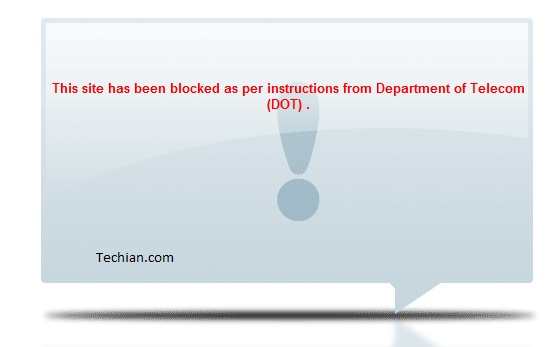 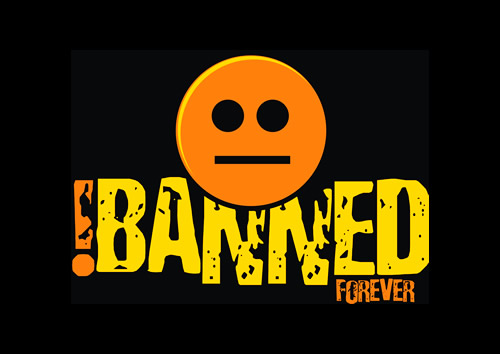 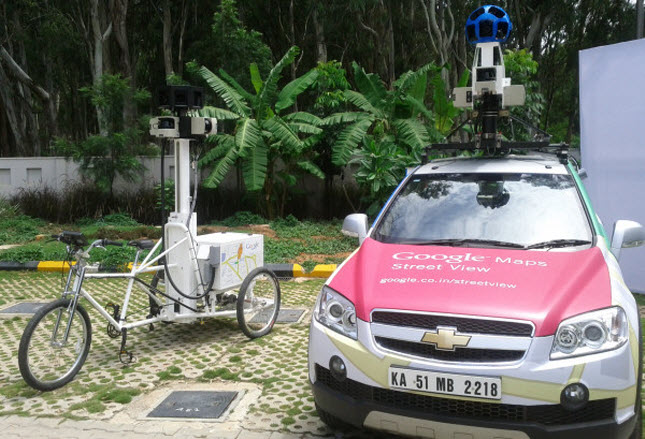 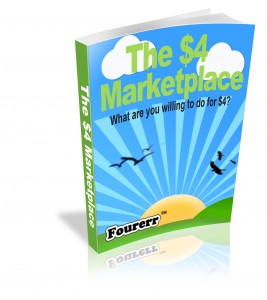 Fourerr is a popular website where people post all sorts of jobs they are willing to do for $4.  Its premise is simple: after signing up, users post things they are willing to provide buyers – for $4 U.S, just as the website’s name suggests.  Buyers review the offers, find one that suits their needs, pay the provider and a $4 match is made.  Fourerr vendors get paid when they deliver the completed product or service to the buyer and the buyer marks the transaction as “complete.”  A commission is deducted and the balance is deposited into an account for the vendor where it can stay to buy the services of other Fourerr vendors, or it can be transferred to PayPal for deposit or withdrawal.

Fourerr is an inexpensive, fun way for vendors and buyers to find exactly what they want at a price anyone can afford.  The diversity and amount of products and services is staggering.  It is an online, virtual, global bazaar where everyone has a key role!  Where else can you purchase services for $4 that elsewhere cost over $100? Nowhere, only at www.fourerr.com.

Diaspora is a “privacy-aware, personally controlled, do-it-all distributed open-source social network“. It’s a decentralized alternative to social network services like Facebook. Diaspora works by letting users set up their own server, like a hosted wordpress installation, to host content; pods can then interact to share status updates, photographs and other social data. 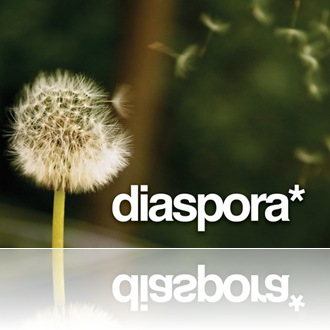 It’s your data and you ought to be controlling it. Diaspora is to allow participants to retain ownership of all the material they use on the site, and retain full control over how that information is shared. It categorizes the social connections into individual groups called Aspects, and the user can control which groups see which material.

Diaspora lets you sort your connections into groups called aspects. Unique to Diaspora, aspects ensure that your photos, stories and jokes are shared only with the people you intend.

You own your pictures, and you shouldn’t have to give that up just to share them. You maintain ownership of everything you share on Diaspora, giving you full control over how it’s distributed.

Diaspora makes sharing clean and easy – and this goes for privacy too. Inherently private, Diaspora doesn’t make you wade through pages of settings and options just to keep your profile secure.

In short it’s the social network which respects your privacy the most.

The Alpha version of Diaspora is out !

Today i was surfing net as usual when i was amazed to see my download speed. my plan is simple 512kbps unlimited plan and i normally get around 64kbps download speed but today i got 2mbps+ speed.  Check out the screenshot below

I couldnt believe it so i checked the speed on speedtest.net as well and i got the following result

If anyone of you are facing the same then let me know :-). Thanks for spending time on my blog. keep visiting Techian for updates.