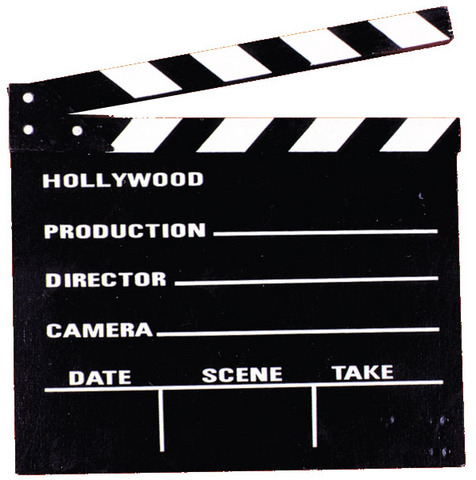 Ever wanted to be part of movie that’s directed by renowned Hollywood filmmakers like Kevin Macdonald (he made The Last King of Scotland) and Riddley Scott (of Gladiator fame). Well, here’s an opportunity that you should not miss.

YouTube has launched a global experiment where anyone in the world can capture small moments of their life on camera and upload the footage to YouTube.  You can record your commute to work, or the time you spend with kids or even your neighbor’s garden.

Here’s a sample video that may offer you some more ideas.

Directors Kevin Macdonald and Riddley Scott will pick the most interesting submissions to stitch together the world’s first feature-length user-generated movie that will premier at Sundance Film Festival as well as on YouTube.

There are no rules (FAQ) except that your video should be recorded between 12:01AM and 11:59PM in your local time zone on July 24th.

If your clip is selected, your name will appear as a “co-director” in the credits that appear at the end of the film and you may even be invited to attend the film’s premiere.

You can visit youtube.com/lifeinaday to learn more.