Today’s technological marketplace is a great place to be, with so many different gadgets and gizmos that allow us to enjoy the freedom and convenience of mobile connectivity. From smartphones to tablets and all points in-between, there does seem no end to the exciting world of electrical products out there. 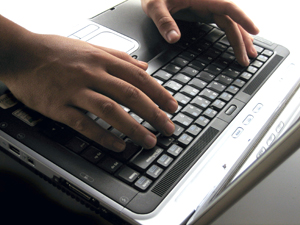 Little wonder then that the growth of internet usage is now greater than ever before, with many of us preferring to ditch our traditional desktop computers and move towards a more mobile way of carrying out our internet activities. Even the deals that offer ‘mobile broadband with free laptop’ that you see online aren’t being snapped up quite as hotly as they used to be, because many people are seeing the smartphone as the only tool they need.

Of course, things have also been changing quite dramatically since the arrival of the tablet computer too, with the Apple iPad kicking things off and inspiring a wave of rival devices to hit the marketplace. The great thing with tablet computers and also the smartphone is that it has broadened the range of choice for people who need to use the internet and email on a daily basis. 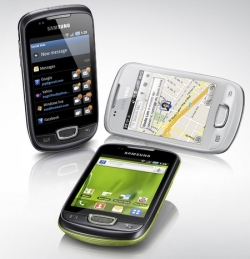 Better still, these gadgets all allow the consumer to enjoy much more choice and flexibility on the sort of operating system they use too. Indeed, unlike traditional computers that were largely dominated by the Windows OS for many years, people can now change to an operating system that meets their needs. As a result, we’ve seen a huge increase in the popularity of the Google Android OS on both smartphones and tablets.

Right now, there are numerous operating systems and many different tablets to choose from – meaning that selecting one can be tricky. Added to that, many smartphones now offer such a powerful computing experience that many of us think that a handset like this can do all we want, and more besides, with the ultimate in portability. The downside? Well, smartphones are small and even with a decent sized screen, the smartphone can be a little limiting when it comes to staying productive.

Naturally then the tablet device is filling the gap been a laptop and a smartphone perfectly. However, thanks to increasing competition in the marketplace it is now becoming possible to get deals that bundle not only a smartphone but also a tablet into one portable package. That sort of choice ticks all of the boxes for many people so there’s simply no need to juggle with the choice of which internet enabled device to get.

This post was contributed by Rob Clymo, who writes on behalf of broadbandgenie.co.uk, the online consumer portal for researching offers for laptop deals and the latest choices in netbooks, tablets and smartphones.